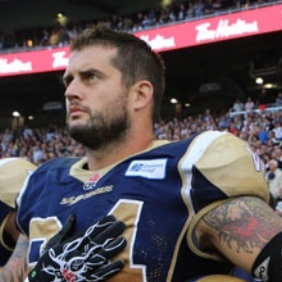 Ryan recently retired from the CFL as a Nose Tackle with the Winnipeg Blue Bombers. He now lives and trains in South Surrey. Playing in the CFL and having played his intercollegiate football in the NCAA, Ryan knows what it takes to compete and dominate at the highest level.

Over the past six years of coaching with Game Ready, he has been able to take this knowledge, and passion, and pass it on to the youth allowing them to achieve many of their own successes. He has an amazing way of speaking and relating to the kids, and motivating them to push past their limits and to think outside the box.