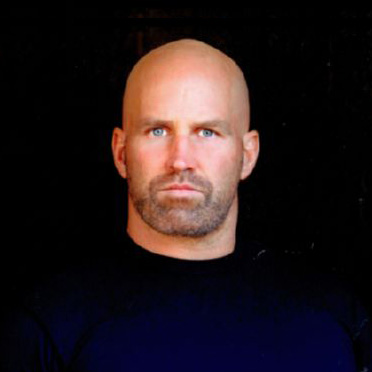 Shawn was born and raised in Montreal, Quebec. He began playing football at the age of 12 with the North Shore Football Program, after 3 provincial championships, Shawn earned a football scholarship to Waldorf Junior College in Iowa followed by a scholarship to the University of Northern Iowa. Shawn then signed as a free agent with the BC Lions in 1990, where he played 1 year as a Linebacker.

Shawn was certified as a trainer thru the Weider Diploma Program in 1993, where he began training and continued working out alongside amateur, professional and Olympic athletes. That served as a stepping stone to an 18 year career as a stunt performer/actor in film and television. Shawn worked on movies such as Rollerball, I Robot, X-Men 2, and Watchmen, to name a few. Shawn was also ths stunt double for ” Stone Cold ” Steve Austin in 3 movies. Shawn brings a wealth of knowledge and experience to his role as coach with Game Ready.