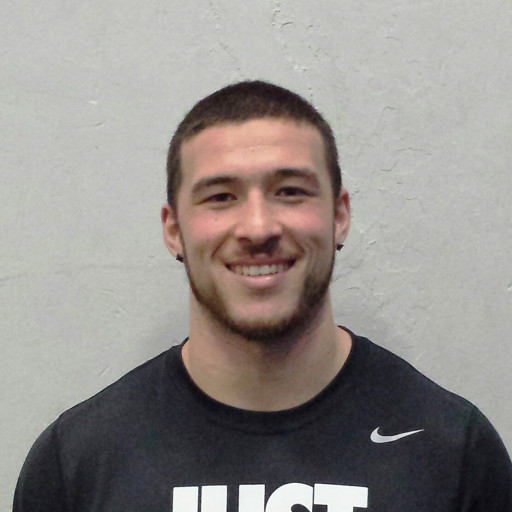 Casey Chin is a CFL linebacker who played 2 seasons for the BC Lions. He was drafted 27th overall in the 2014 CFL Draft. A local athlete who grew up in Coquitlam and played for New Westminister High School then went on to be a Simon Fraser University Clansmen. Casey also played on Team BC and then Team Canada.

Casey joined the Game Ready Team in 2016 and is excited to give back to the community. His training and commitment are an inspiration while his passion for football and strength & conditioning has made him a great Game Ready leader.