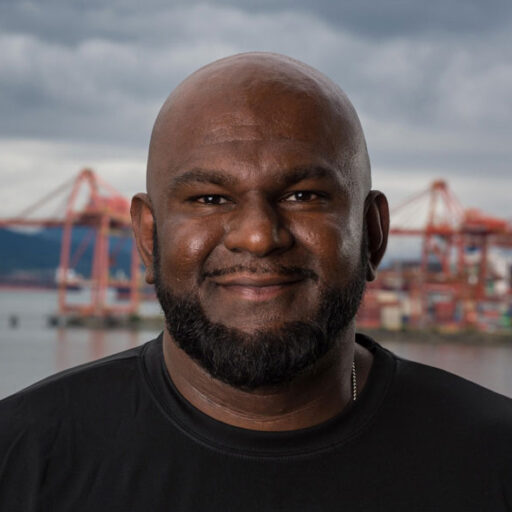 For the past 11 years, Joe has been the Club Coordinator for the Boys and Girls Club of North Vancouver and is in charge of the North Vancouver Game Ready Program. Joe has a passion for working with youth and works hard to develop their mind and body.